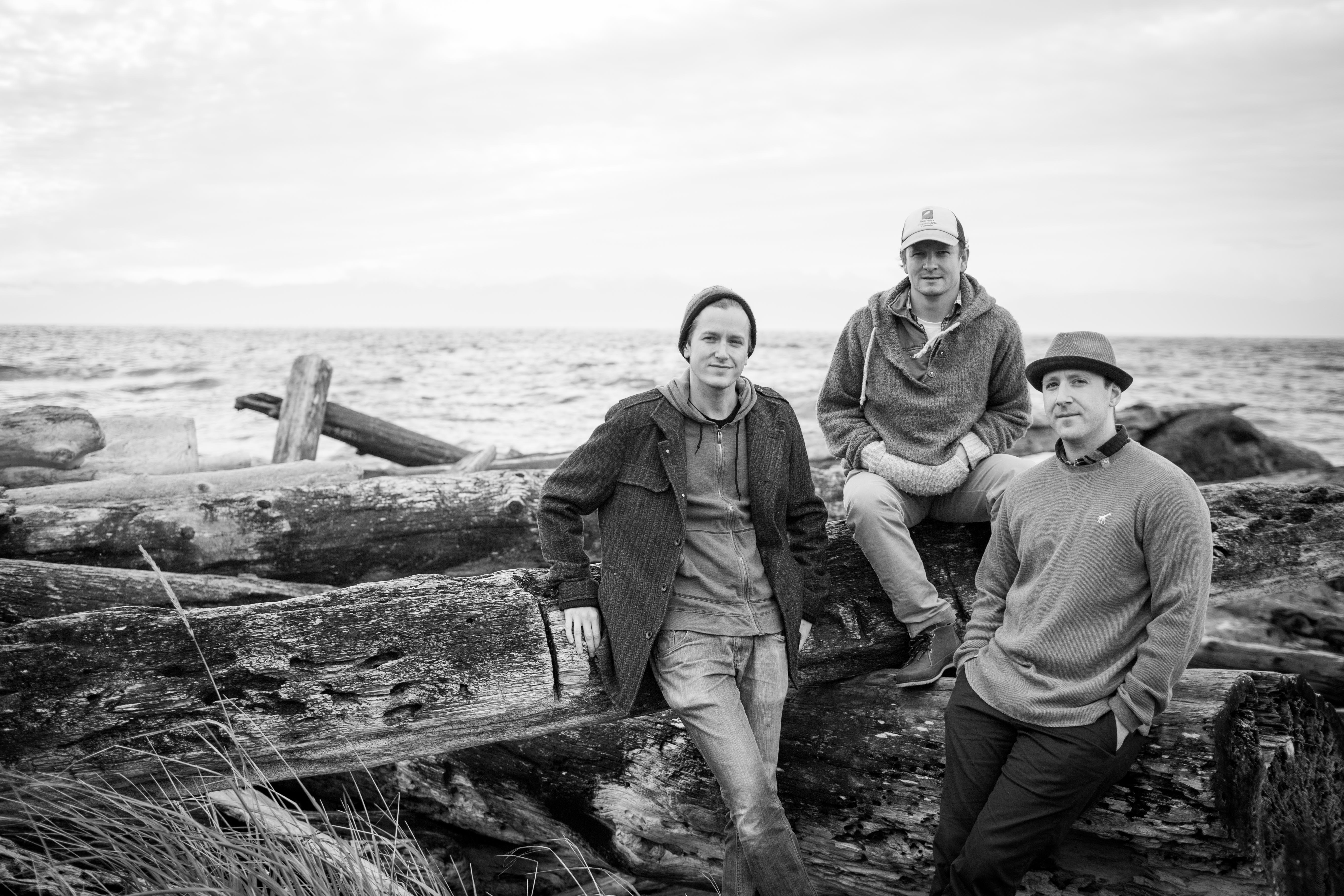 Canadian veteran indie folk outfit Jon & Roy released their latest album, Riverside, last October, which featured a slight change in the band’s sound from previous albums. “I acquired this beautiful old jazz/hollow body/electric Gibson from the 40s,” says band co-founder Jon Middleton. “I wrote most of the songs on that guitar, and the album is centered around that guitar’s sound, which was the first album we’d done that focused on amplified guitar rather than acoustic.”

Riverside was recorded at Greenhouse Studios in Vancouver in only four days, process Middleton describes as ”quick and painless”.  “We usually record in our manager’s basement,” he adds,  “and it was nice to have a full studio to do our thing in.”

While picking favorites for a songwriter is like a parent picking a favorite child, Middleton shared that there were several songs on the album, including “Ripples”, which were written during a particularly significant time in his life.  “There were a couple of songs written after I met a girl in the summer and we had a flourishing, but brief, romance.  There was a long period of not having that turn into anything, lots of emotions there,” he recalls.  Don’t worry, y’all, it finally turned into a relationship and they’re still together.  “It’s cool to have a song that came from a certain place that’s now altogether different,” he adds.

The pair, who met through a mutual friend in college, have been making music together for a long time. “We just gelled naturally,” says Middleton.  “Our styles complement one another. We listen to each other, play off of each other, it’s not forced at all, it’s very natural.  We’ve grown together as musicians.”  They also attribute their ability to do what they do best because of a supportive local music community, and the help of their fans and friends. “The community is generally supportive; there’s a strong production company here that puts on 3 or 4 different festivals a year, and it really inspires growth in the community. We have a very simple setup, we’ve been doing this for 12 years. We’ve never been on a label, we’re very independent in all that we do musically.  It’s awesome to have a career based upon a community of friends who care about things equally.”

The band has plans to tour in the spring, and rumor has it, they will be coming to the States for few shows.  Keep an eye on Jon & Roy’s sites for more information!