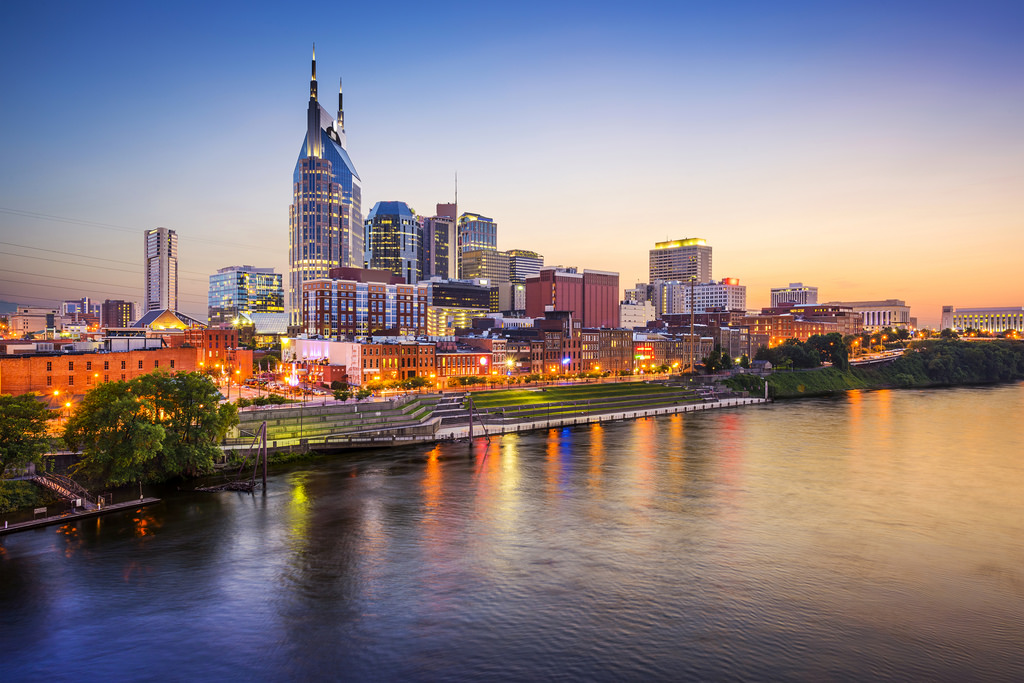 Nashville remains the music capital of the world, and with good reason. It’s a hub for aspiring artists, a constant stop on major tours, and still goes by the moniker “Music City.” But while we used to accept that artists had to play to the Nashville crowds in order to make it and then stay relevant, the last decade or so has brought about all kinds of different ways to make a name for oneself in music.

For up-and-coming artists, the main change has been the emergence of legal music streaming services. These services can harm established musicians in ways, given that earnings are lower than they might be through traditional album sales. But they do provide exposure to up-and-coming artist in ways that no other platform ever has. That doesn’t mean you shouldn’t consider moving to Nashville with a guitar slung over your shoulder and some lyrics in your pocket, but it does mean that emerging musicians have more ways to try to reach audiences than to go the standard industry route.

Even for established singers and bands, newer methods of staying relevant have emerged, and it’s less necessary to cater to music hubs like Nashville or other cities around the country. In the last year or two in particular, we’ve seen classic rock acts re-emerging partly through tours, but also through a surprising embrace of tech and gaming. Last summer, the casino software developer NetEnt released a Motorhead game as the final entry of a “rock slot trilogy” following games focusing on Guns N’ Roses and Jimi Hendrix. These are games that aimed exclusively at online audiences and designed to keep the sounds and aesthetics of the artists relevant.

But in some cases, even with newer methods of exposure like gaming and streaming services, the best way to keep a genre or a group of artists relevant is just to set up camp with an adoring public. And that brings us back to Nashville, which remains the hottest spot for music in the U.S., and a particularly valuable hub for Americana.

This September, the city will host the 18th annual AmericanaFest, which lasts for the better part of a week (the 12th to the 17th, this year) and doubles as a festival and conference. The conference is interesting in that it effectively consists of educational forums on the genre and relevant artists. It’s not the sort of thing you ordinarily see at a festival, but it’s a brilliant illustration of how seriously the city still takes its music, and what you can get out of a trip there to celebrate your favorite genre. But it’s still the actual music festival side of AmericanaFest that’s the biggest draw.

This year’s first round of showcase artists has already been revealed and includes the likes of Hiss Golden Messenger, Turnpike Troubadours, Futurebirds, and Charley Crockett, among others. There will supposedly be over 230 artists in action at this year’s festival, which should make it one of the bigger celebrations of Americana in anyone’s recent memory. And it’ll all happen against the backdrop of a city that appreciates the genre like nowhere else quite can, because Nashville respects most any music, as long as there’s real talent behind it.

Ultimately, it’s a fitting festival that gets more interesting by the year. There’s a simplicity and natural quality to Americana that would almost seem to make it exist outside of some of the trendier adaptations in music marketing and exposure. Plus, if you check out a festival with 230 artists at it, you’re bound to take up an interest in a few you’ve never heard of!